Counteroffers: The Good, The Bad & The Ugly 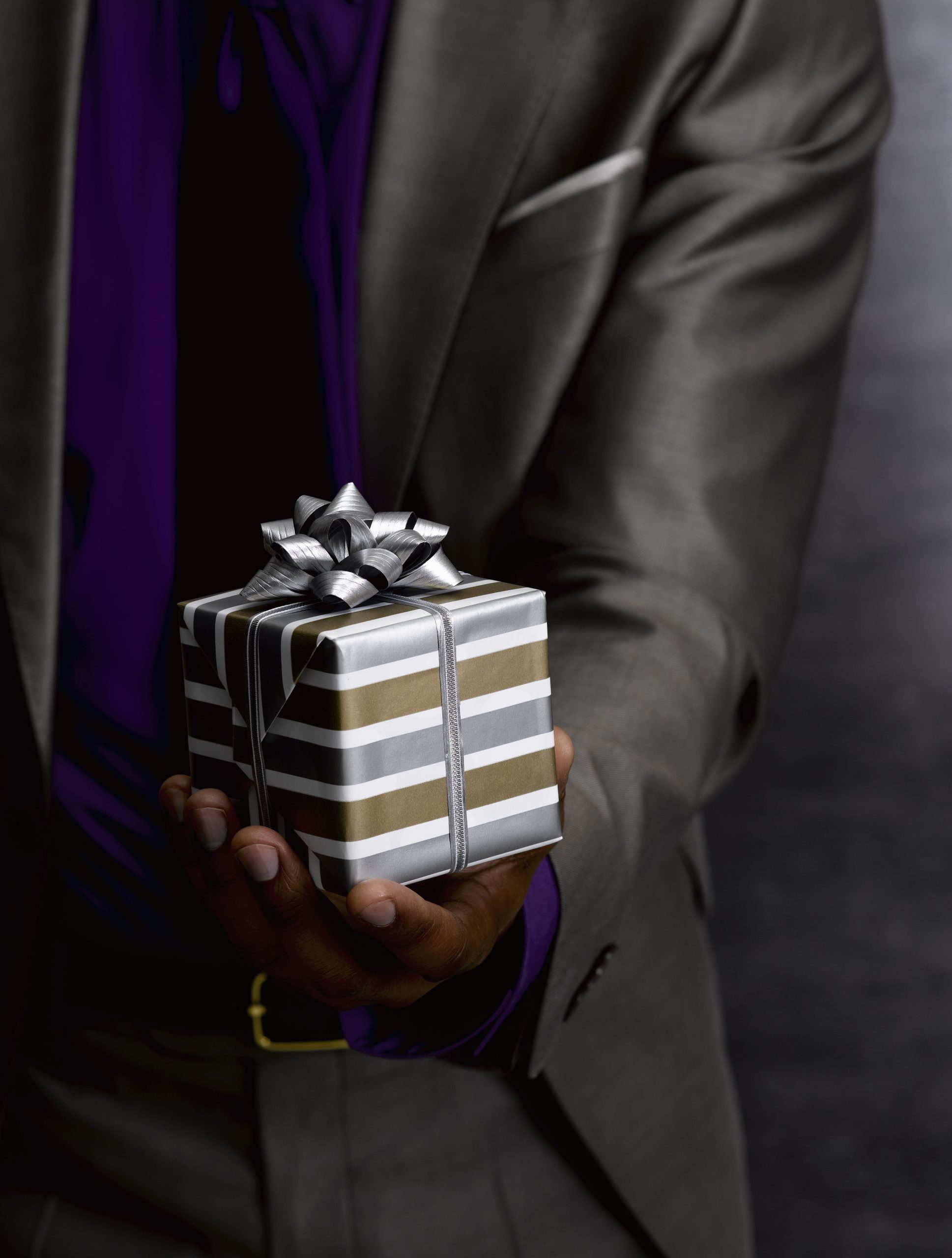 As the title suggests, we will consider the counteroffer in several ways. What makes them good, what makes them bad…. and all that’s in between!

But before we dive in, let me give you a crash course for those who do not know what a counteroffer is. A counteroffer is an offer your current employer gives you when you tell them that you are leaving for pastures new. Simples.

Let’s start with the good stuff.

Getting a counteroffer from your current company can make you feel appreciated, wanted and, let’s face it, on top of the world!

You’ve been looking for financial gain in what seems like forever, and finally you have it! You don’t have to learn a new job or adapt to a new corporate culture and learn the names of a million new colleagues and how they take their tea!

The pros sound pretty inviting, yes. Wait, and read on. Unfortunately, a counteroffer is not all it’s cracked up to be.

Why do companies offer things to employees to keep them? You know, it may well be that the employee they will be losing is a complete asset to their company and they could not bear losing them. But in reality – it saves the company money to offer a counteroffer than having to find a replacement for you.

And now we have the ugly – this is going to be the main chunk of this article as nothing is ever black and white, there are so many shades of grey when it comes to counteroffers – allow me to go into it a bit deeper.

The first thing you should do is ask yourself is, are you happy in your current role?

If yes, then a counteroffer may be for you, but don’t get too complacent as accepting one could have detrimental effects to your place in the company. Put yourself in your employer’s shoes: an employee has just come to you saying they have accepted a new position, you offer them more money to stay, they accept. This gives the impression that your employee is only in it for financial gain, you begin to question their loyalty to your company, they are now a flight risk should a shinier offer come along in the future.

It could also affect your relationships with your colleagues, as much as you want the fact that you were planning to leave to stay between you and management, the likelihood is it will get out to others. This could cause a rift and make the environment you work in a little less bearable.

If you aren’t happy in your current role, think of all the factors that are prompting you to want to move into another position. Pay, management, company culture? The counteroffer you receive includes more money and now your employer knows about your concerns – they have promised to make some changes. Sounds perfect right? Wrong. I hate to disappoint you, but chances are things won’t change in the way you would like them to. If other people at your place of work don’t have the same concerns as you, or do not voice them, what are the chances they will make changes for one person? Pretty slim.

Let’s look at some statistics….

57% of employees offered a counteroffer accept

This is a considerable number – over half! Yes, some of these people would have made the right decision but let’s look a bit deeper to see how accepting a counteroffer pans out.

The smoke and mirrors of the counteroffer will fade eventually, and you will soon realise that wat has been promised to you isn’t coming into fruition. Obviously, this isn’t true for all situations, but the statistics point in the direction that unfortunately this is the case.

Put another way – one person out of ten is happy with the outcome of their counteroffer. One. This doesn’t fill me with much confidence, how about you?

The grass isn’t always greener, is it?

The cheaper option for your current employer is to offer you a counteroffer, instead of going through the process of finding someone to replace you. It saves them time and money. They also prepared for the imminent departure of the employee.

So, as much as being offered a counteroffer by your current employer feels like being given a vat of rainbows and unicorns, it’s not as great as it may seem.

For more interesting stats look at this article by Eclipse Software.

I urge you to consider why you want to leave your current place of employment in the first place. If it’s more than just the money, a counteroffer probably won’t solve the other issues you have. Having said that, accepting a counteroffer may be the perfect solution for you – but weigh up the pros and cons first.

Focus On ServiceNow are more than just recruiters, we guide you through the process and advise you to make the best decision for you. Contact us today if you are thinking about changing roles and we will be there for you throughout the entire process. 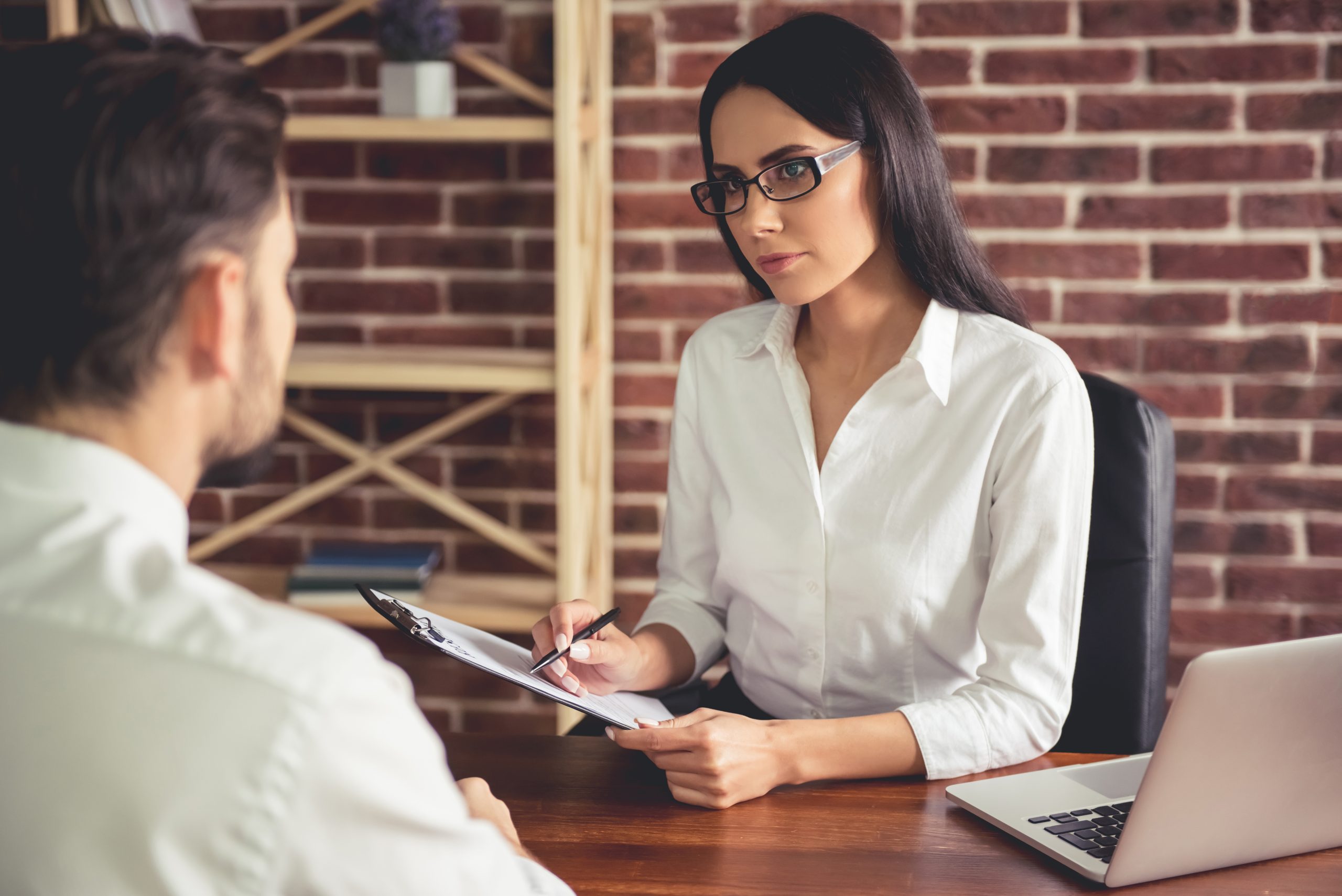 So, They’re Leaving Your Company: What to Ask During the Exit Interview 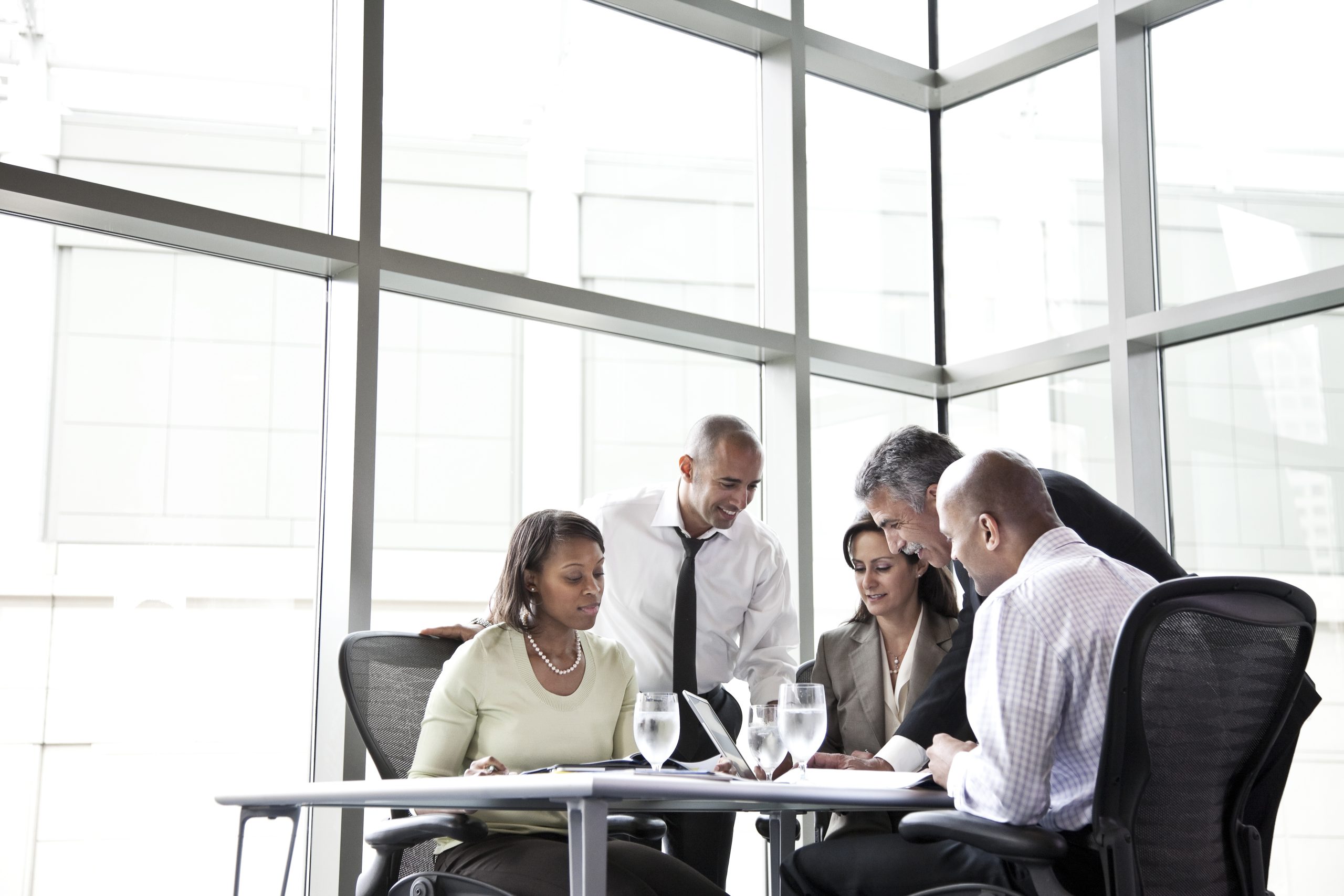 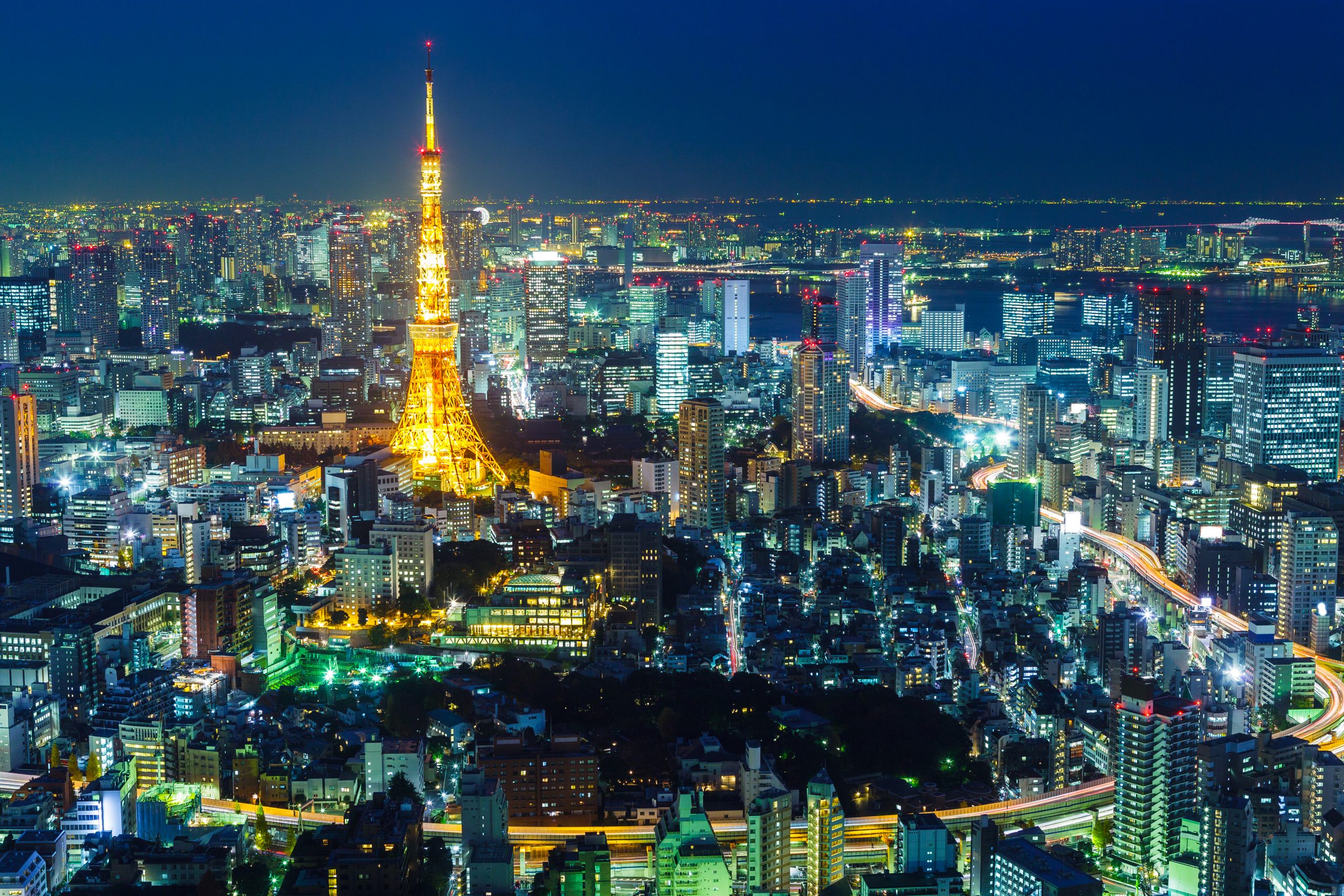 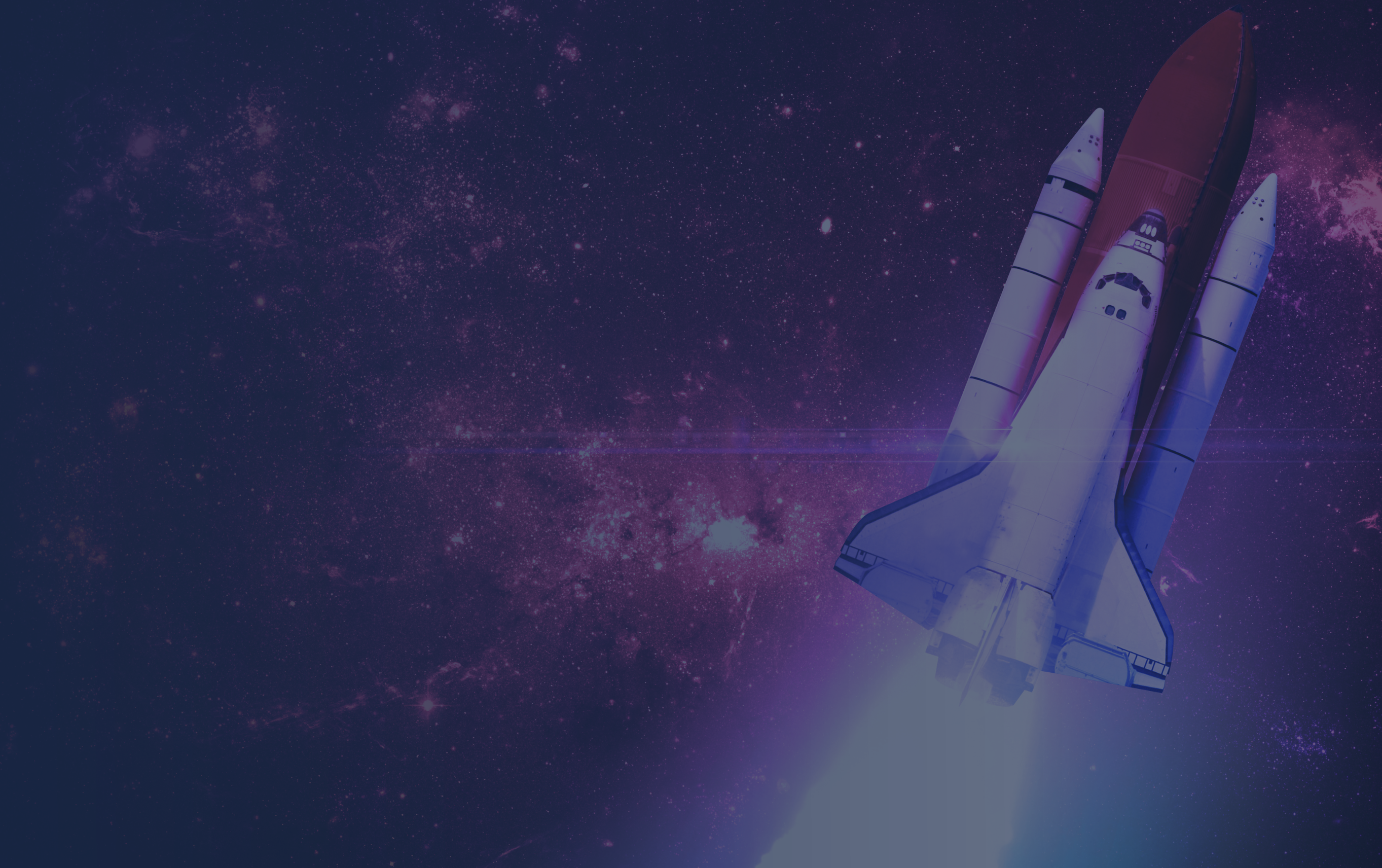 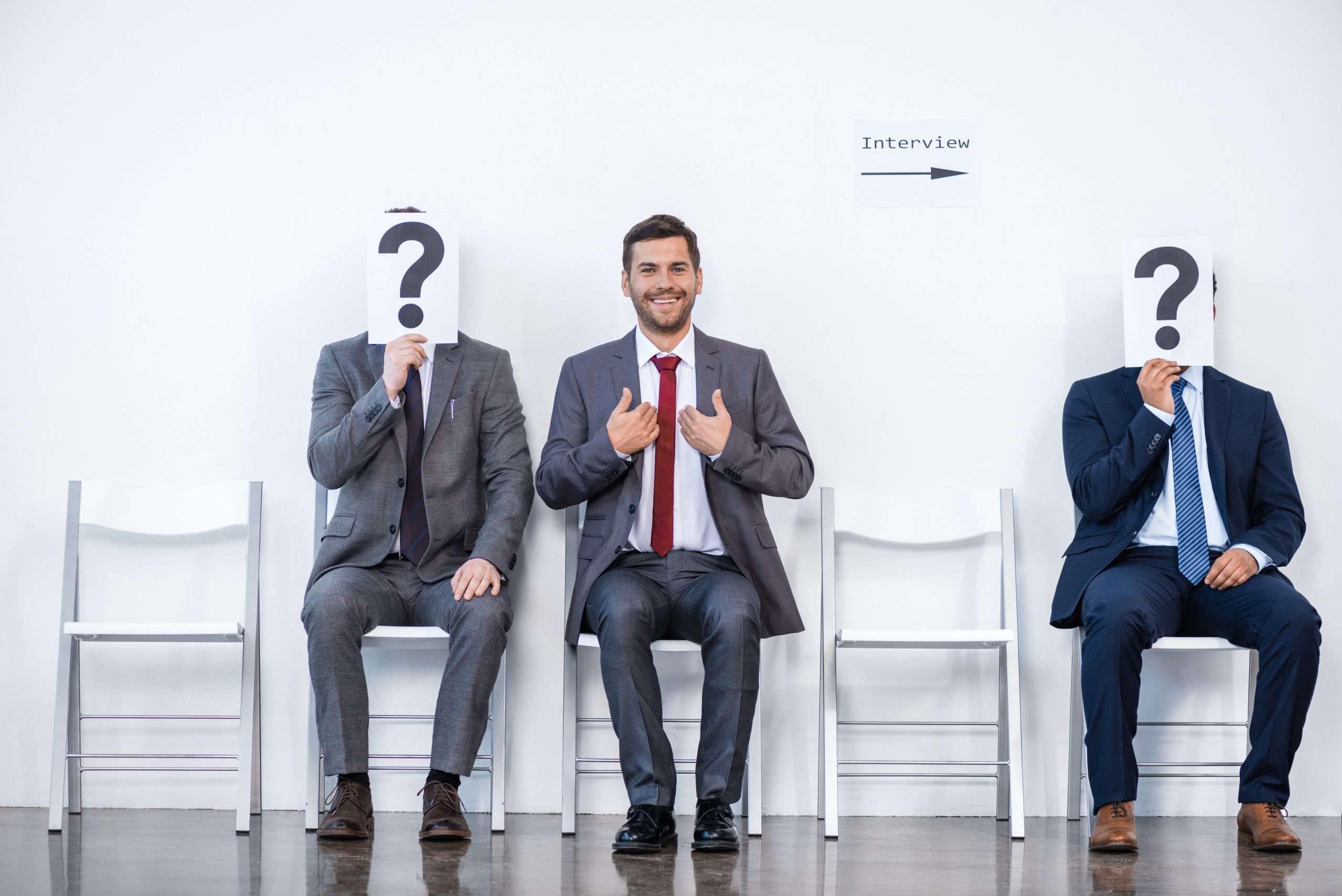 How To Answer That Age Old Question….